During the middle ages Langley Lawn was a hunting park.  The previous house was much larger and is believed to have had a serious fire during the mid 18th century and a lot of the reclaimed materials used to build the present house.

While researching Langley Lawn Farm an interesting fact was discovered, that in the late 17th century Sir Thomas Nightingale JP lived here and in 1679 Edward Cotton, a labourer of Langley was tried and hanged for stealing clothes, linen and £100 in gold from Langley Lawn.  A hefty sum, considering in those days it is said you could buy 26 quarters of wheat, 15 horses or 18 cows with £100!

During World War II the American air force base was constructed at Nuthampstead and the land at Langley Lawn bordered the perimeter fence.  The base was home to the 398th Bomber Group flying B17 aircraft.  During the 1970s the Friends of the 398th was formed.  Tony and Beryl Clark were inaugural members and continued to organise reunions for the next 20 years. There is a memorial dedicated to the airmen at The Woodman Inn (well worth a visit) in Nuthampstead village.

In 1958 Tony and Beryl Clark bought Langley Lawn having previously owned a farm on the outskirts of Bishop’s Stortford and moved in with their young family.

In 1977 and 1981 a world record yield of wheat was grown at the farm and was recorded in the Guinness Book of Records.  In the late 1980s, more land was taken on to 'contract farm' and the business now encompasses land in three counties and a total area of over 3,000 acres is now farmed.

A new lease of life for the piggery

When the Clark family decided to convert the old piggery into these cottages they wanted to give guests an experience of staying on a working arable farm.  Staying here you will be able to enjoy the many local attractions in the area of the beautiful countryside across the three counties of; Essex, Hertfordshire and Cambridgeshire. 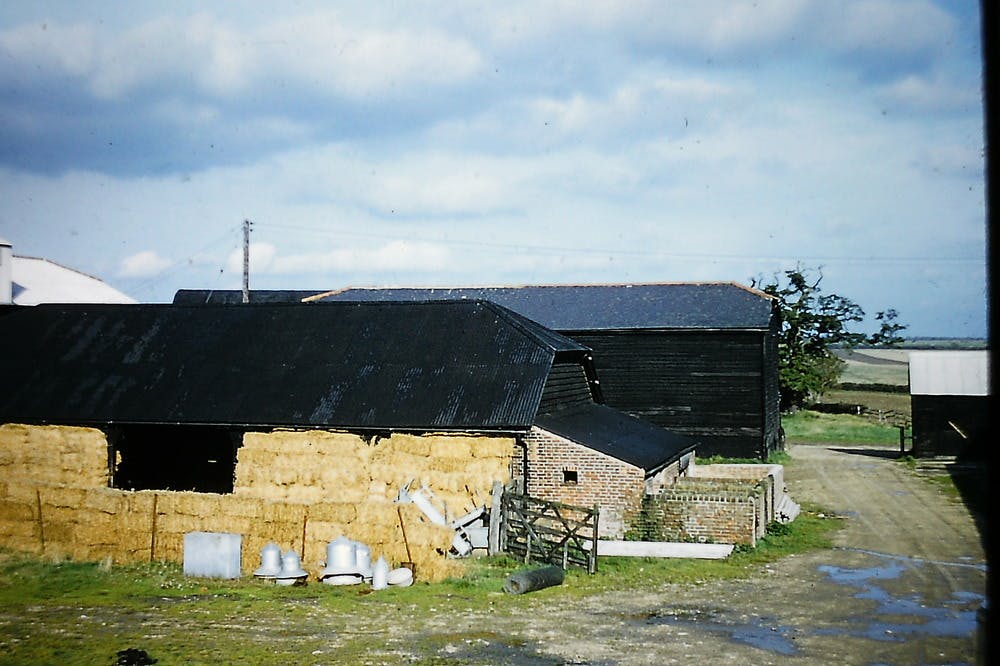 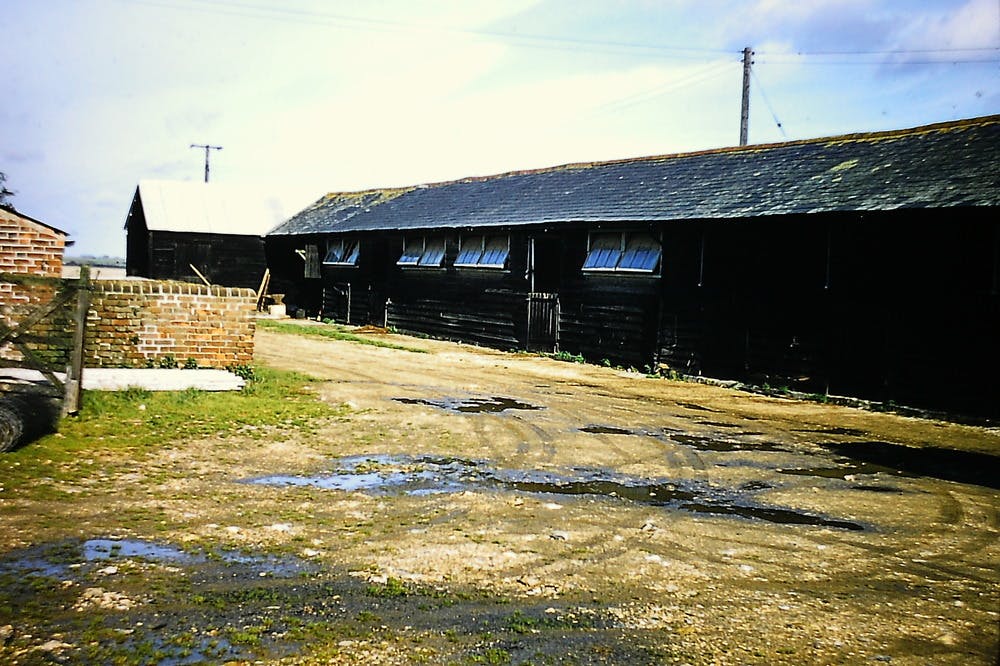 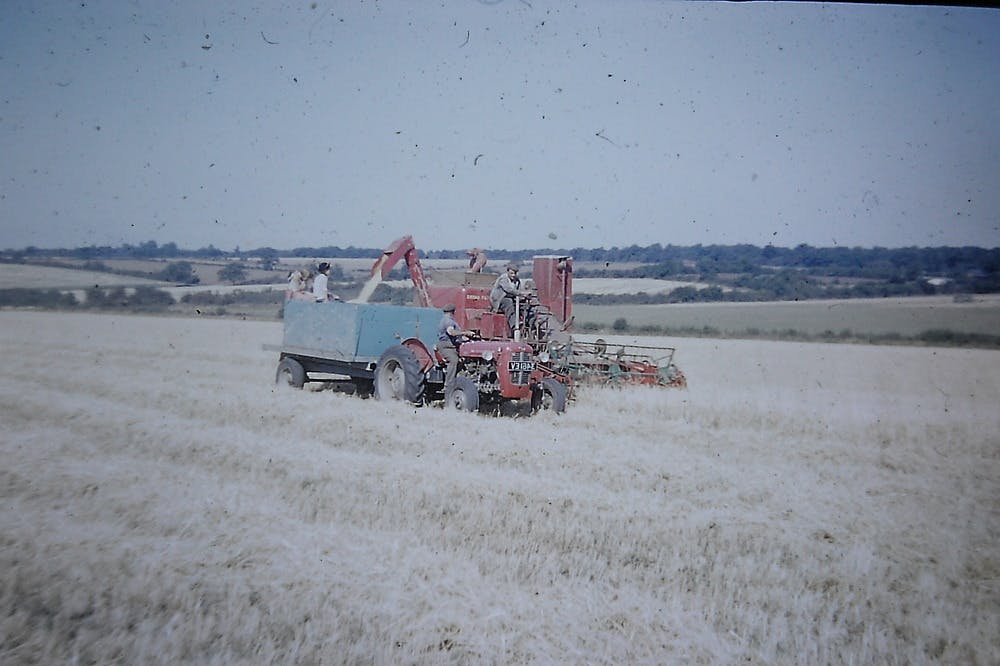 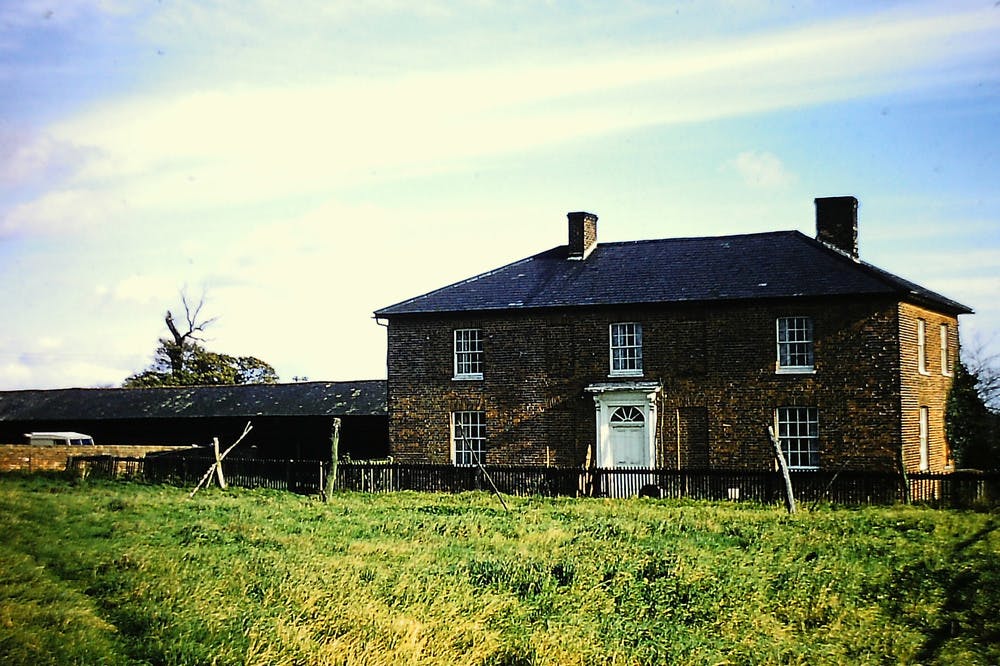